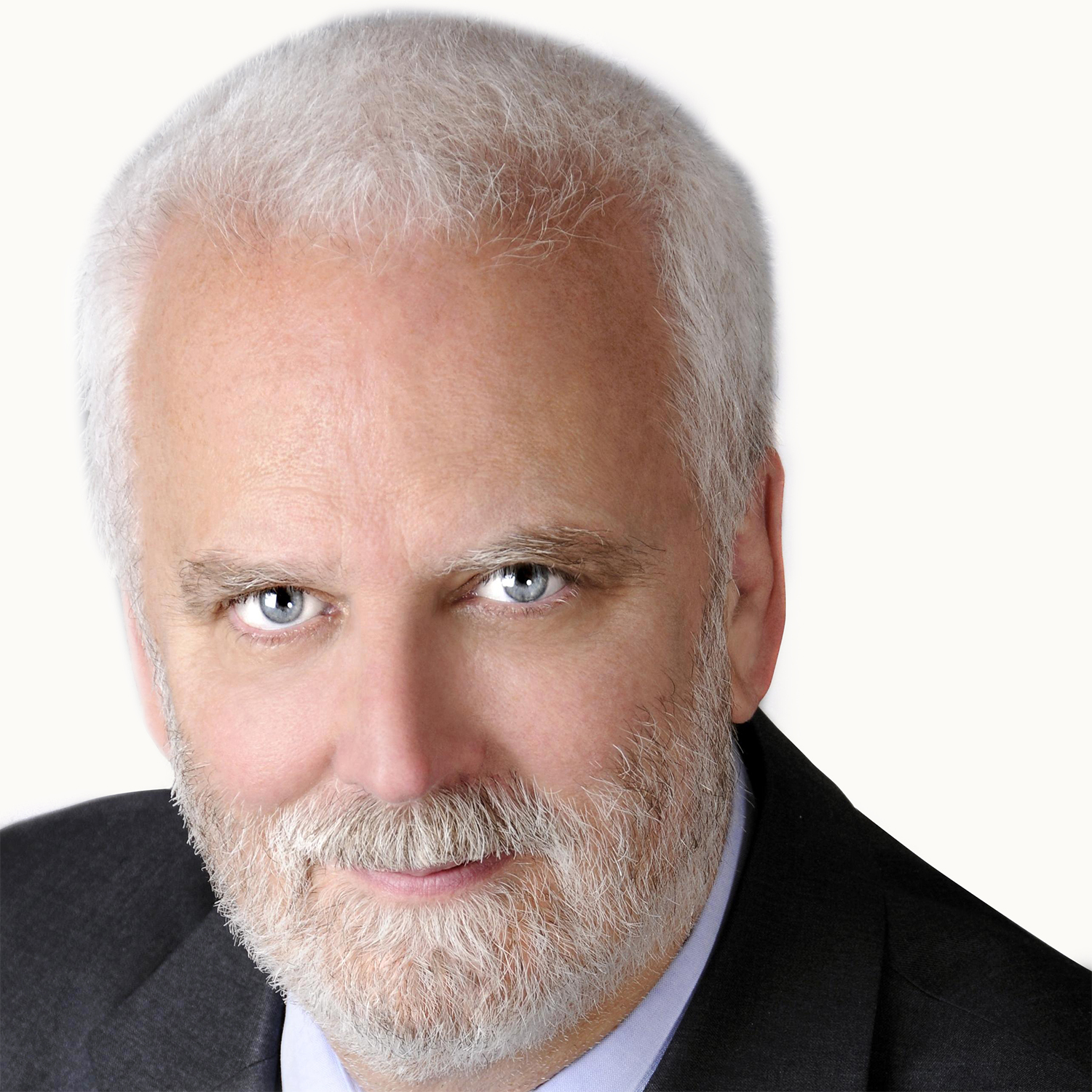 MƒA President John Ewing was named recipient of the Mary P. Dolciani Award, which recognizes a pure or applied mathematician who is making a distinguished and active contribution to the mathematical education of K-16 students in the U.S. or Canada. Annually, the Mathematical Association of America (MAA) honors teachers who are making an impact on STEM education with the Alder Awards and Dolciani Award.

Ewing’s contributions were highlighted in a press release announcing the news:

“Dr. John Ewing has made important contributions to mathematics and mathematics education, first as a professor of mathematics at Indiana University, then as Executive Director of the American Mathematical Society, and currently as President of Math for America (now MƒA) over the course of a 50-year career. Dr. Ewing truly believes that teachers are professionals and that we can best advance K-12 math and science education by advocating for and supporting our best math and science teachers, just as we honor our best mathematicians, instead of focusing attention on the poorest teachers.”

Ewing is the ninth recipient of the award and shared his gratitude in a profile released by the MAA:

“I am honored and genuinely humbled to receive this award. Previous recipients had spectacular achievements in mathematics education. I was merely lucky. Lucky to have learned calculus from a brilliant and exquisitely talented high school teacher, Mr. Latino. He changed my life. He influenced every class I taught for more than a quarter century, and so changed the lives of many thousands more. When I went to the AMS, I was lucky to have colleagues—Bus Jaco, Sam Rankin, and especially Jim Lewis—who had already made education respectable in a research-focused society. I learned from them. I came to understand that vibrant education is essential to vibrant mathematics.

And by very great fortune, I moved to MƒA near the end of my career, where I discovered that schools have many, many Mr. Latinos—mathematically savvy teachers who are expert at their craft and dedicated to their students. They deserve our admiration, our gratitude, and our respect. They change lives every day, mine among them.

I was extraordinarily lucky in one more way ... when I met my wife Janice more than 60 years ago. It turns out she actually likes being around mathematicians (go figure). For the past six decades we’ve been partners in each of our lives. Whatever I’ve accomplished, we’ve accomplished together.”

Read more about Ewing and the Dolciani Award here.