It is Time for a Change 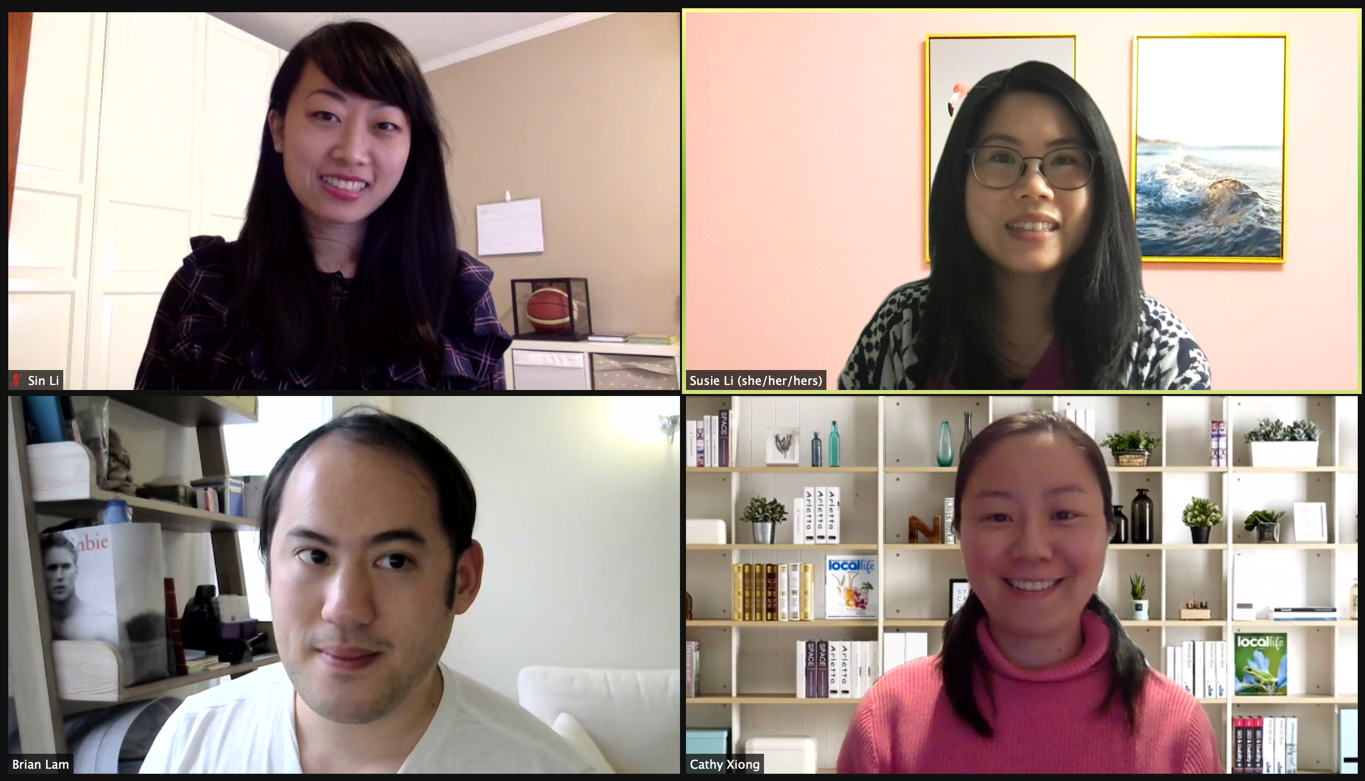 As math and science teachers in New York City, we have a lot of experience with the stereotype of model Asian American students excelling in school while shyly keeping their heads down and staying out of trouble. However, as Asian Americans ourselves, we also have experience with the cultural norms and prejudices that have contributed to these stereotypes. Just as we have seen how hard it can be to maintain our heritage while integrating into American society, we have also seen firsthand the importance of standing up for ourselves and other minority groups, as racism and inequality have been brought into the public spotlight now more than ever. The evolution of our Asian American identity from traditional upbringing to finding our new role in society as both minorities and educators has been a difficult journey, but we hope that our experiences and the lessons we have learned can be passed down to provide a better foundation for future generations.

In 2018, a group of teachers started the Asian American Educators Affinity Group as part of the professional development course offerings at MƒA. The mission of the Affinity Group is to create a tight-knit community of Asian American educators who discuss and share the diversity of social and cultural values and how that intersects with being an educator. Through our monthly meetings, our members share personal stories and experiences as Asian American educators. Together, we’ve found a safe space to express ourselves, specifically our traditional values and societal expectations. We’ve come to realize many members have had similar traditional upbringings: being taught to stay silent, not drawing attention to themselves or the issues around them. While this may have worked for past generations or cultures, it is just the beginning of our journey, and it is time for a change.

In light of the recent rise in anti-Asian hate crimes, as well as the upswing of the Black Lives Matter movement, there is a need for change, starting with educating ourselves, our children, and our students. We cannot stand divided from other Americans, for as writer and civil rights activist Audre Lorde said, “It is not our differences that divide us. It is our inability to recognize, accept, and celebrate those differences.” Instead, we must be united, drawing strength from our diversity. Scientists refer to this phenomenon as the Diversity-Stability Theory: diversity in the natural world brings stability to the ecosystem at large. Embracing our similarities and differences will ultimately make society stronger. Educators can play a critical role by raising awareness of cultural differences and engaging in dialogue around identity and unity rather than continuing to support the institutional racism prevalent throughout our past.

At our Affinity Group meet-ups, we discuss ways to do this. We think there is great value in student-led Town Halls to allow students the opportunity to make themselves heard, take initiative, stand up for what they believe in, and build empathy. At The Bronx High School of Science, which has a significant Asian American population, cultural clubs joined forces with the student government, the Anti-Racist Coalition, and the Student Diversity Committee to bring in U.S. Congresswoman Grace Meng to speak on these issues. At around the same time, a group of eighth-graders presented to the entire cohort on Asian culture and contributions to the United States at Robert F. Wagner School, a school with a small Asian population. Because the dialogue was initiated by a youth group, it was extremely impactful and encouraging. Many other students expressed gratitude towards having their voices heard. Teachers at the event were greatly inspired by these students in continuing to celebrate cultural differences, so much so that some plan to start a cultural club in the school.

By learning to connect across differences and embrace similarities together, we can help our students do the same. After sharing strategies that we found effective at our monthly meetings, many of our members learned strategies to bring to their own schools. This is not without its own challenges, as it can be difficult to start hard conversations about race and discrimination while learning about these ideas ourselves. However, it is important to let students know we are not experts -- we are still learning, too, and there is more than one entry point to show support and solidarity. We believe what we can do as educators is to nurture and support students in a way that encourages individual expression while fostering a greater understanding of the diversity that makes us great. While these topics might not have been talked about when we were in school, now that we are the teachers, it is time for a change.

Brian Lam is in his ninth year of teaching Physics and Engineering at The Bronx High School of Science. He has been an MƒA Master Teacher since 2018.

Sin (Sharon) Li is in her twelfth year of teaching Chemistry and is a science olympiad team coach at New Utrecht High School in Brooklyn, and has been a mentor for student teachers in Hunter College since 2019. She has been an MƒA Master Teacher since 2018.

Susie Li is in her fifteenth year of teaching Middle School Mathematics and Computer Science at Manhattan Academy of Technology. She has been an MƒA Master Teacher since 2014.

Cathy Xiong is in her twelfth year of teaching Middle School Science and Computer Science at Robert F. Wagner School for Arts and Technology. She has been an MƒA Master Teacher since 2014.