The Crisis in American Education 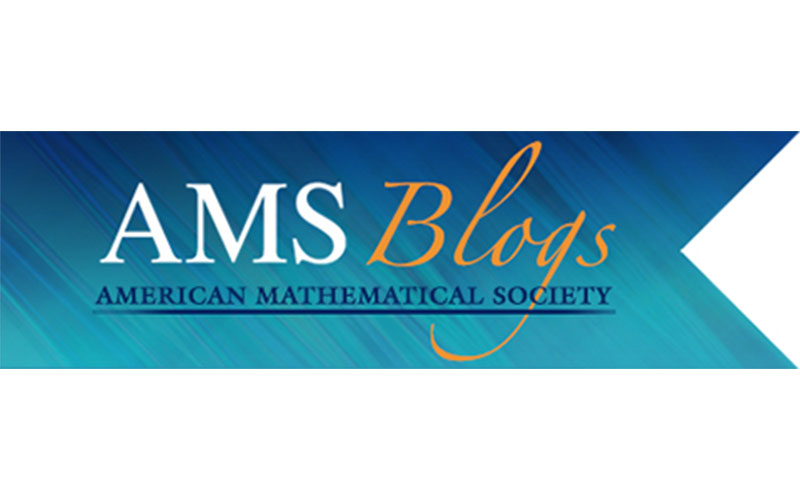 In a guest blog post for the American Mathematical Society, MƒA President John Ewing says “poppycock!” to those who push the notion that American education is in a crisis. While acknowledging that things are far from perfect, Ewing says there is little evidence to suggest we’re at a turning point and proclaiming “crisis” is not only wrong, but dangerous.

“Declaring a crisis ensures that education reform starts from a deficit model. Focus on everything that’s wrong. Fix what’s broken. Concentrate on the bottom. What should we do about failing schools? How do we get rid of ineffective teachers? Which subjects are weakest? This has been the underlying model for American education for the past few decades, and it does great harm.”

“A deficit model guarantees regression to the mean. Focus on the worst, ignore the best, and education drifts towards mediocrity. More importantly, it draws the public’s attention only to what’s wrong, so people see education through distorted lenses. All that’s wrong is brought into sharp focus; all that’s excellent is blurred. The people responsible for that excellence become demoralized and eventually give up.”

So why is it so hard to move away from this crisis mentality? Ewing theorizes that it's because nearly everyone in education benefits from the notion of a crisis… everyone, except teachers and students.

“For politicians, steady progress doesn’t capture the popular imagination—a crisis does, and when it involves voters’ children, it makes for good politics. For the media, especially the education media, a crisis generates readership and guarantees a livelihood. For education experts and researchers, a crisis makes their work critically important and worthy of support. For education providers a crisis sells products. Even for people who run education non-profits, a crisis helps to secure funding.”